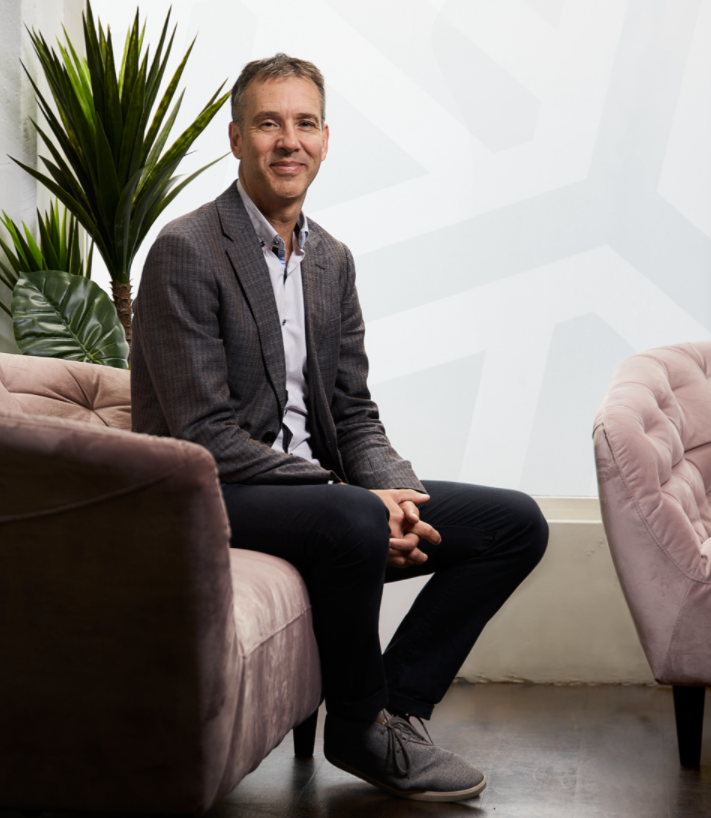 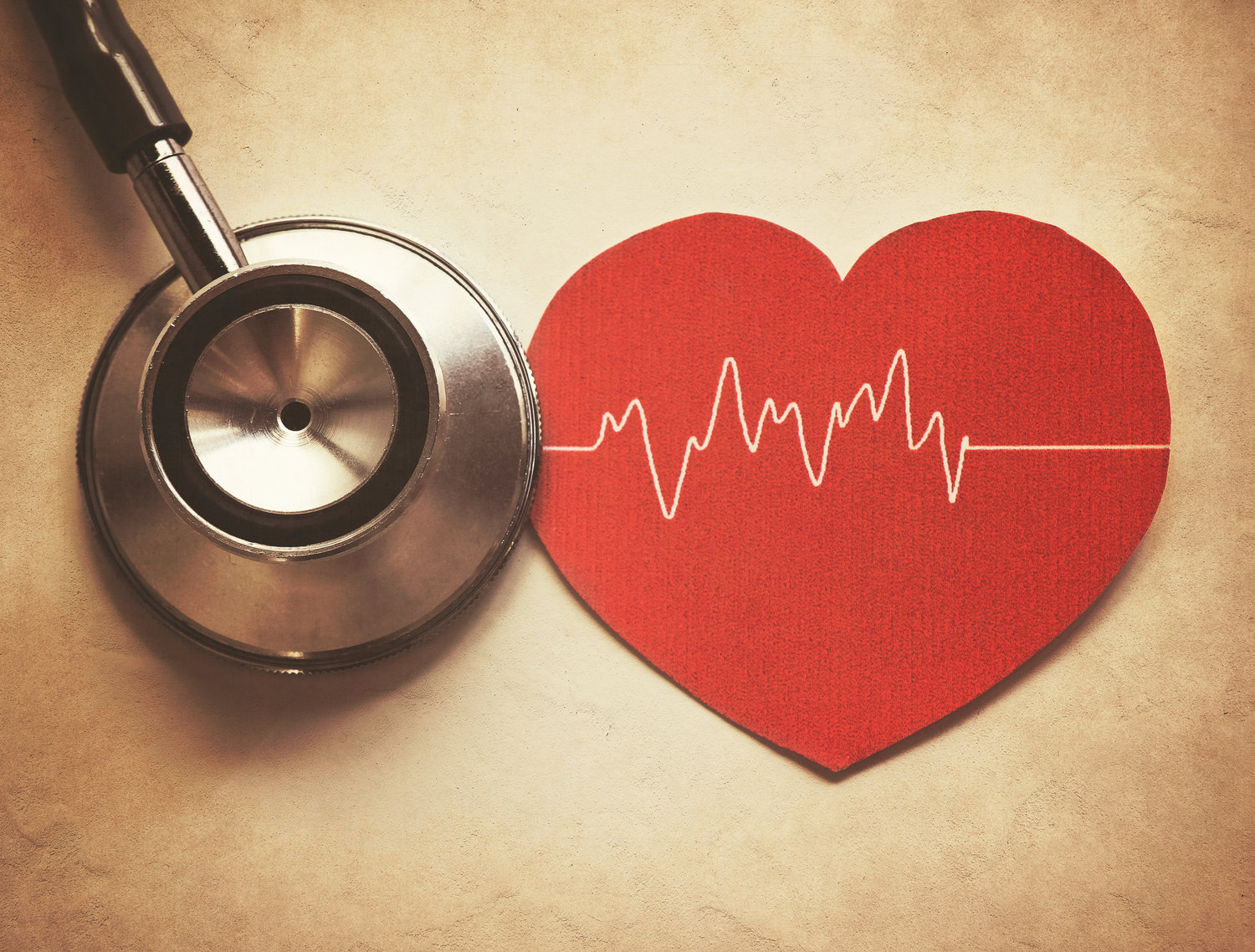 Who would have thought? One week after writing about a health incident from 12 years ago, Brendon had another similar incident. The shock of it aside, it’s a great reminder of the tremendous benefits of health insurance.

When I left you last month, I had just been declined for insurance cover due to the fact that I had a PFO (slightly dodgy valve) in my heart. When first discovered 12 years ago, the medical advice was to leave it, however, the advice now seems to be to get it corrected, according to the medical people at the previously mentioned insurance company.

I had also mentioned that the reason I discovered this 12 years ago I had had some neurological issues that led to some "stroke like" symptoms.

Fast forward six weeks—the week after writing last month’s blog,—after 12 years of no symptoms, I suffered some further "stroke like symptoms". This was very weird that they occurred just a week after the PFO issue was brought back to my memory.

So, anyway, off to the GP who referred me to neurology at the hospital (who, by the way, saw me within one hour of my GP ringing them—thanks public health system) and I was diagnosed with "probable migraines—rather than a stroke".

So, good news. I was then given a four month wait to see a cardiologist regarding the PFO issue (not so good work, public health system).

This is where my health insurance kicks in.

Two days later I have an appointment with a cardiologist. And, all things considered, it seems it is worth getting my PFO “closed”. The procedure is covered by health insurance ($21k worth) and I am booked in to have it done on 26 June. The only wee snag at this stage is that I am out of the country on the 29 June, so we are now juggling dates between me, two specialists and operating facilities.

The other add-on to this story is an add-on to my health insurance.  The insurer I am with has a scheme where you can get an "expert medical opinion from one of their world renowned specialists".  So, for professional interest, more than anything, I have asked for a second opinion regards to the diagnosis of the migraines and the advice to get my PFO closed. To be honest I am not expecting a change, however, it will be reassuring to get these things confirmed.

Stay tuned for the third exciting instalment next month ...

Brendon Ojala is a Registered Financial Adviser with Velocity Financial. No investment decision should be taken based on the information in this blog alone. A disclosure statement is available free of charge upon request.

Dreaming of building? Ten things you need to know

Fixed vs Floating – Up, up and away

Is your UTE or 4X4 covered for an off-road adventure?

Thank you! Your submission has been received!
Oops! Something went wrong while submitting the form.